Shopping Cart
Free Shipping within Canada on purchases over $100 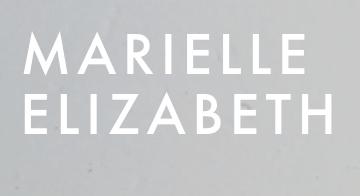 Written by the incomparable, Marielle TerHart. Marielle also supplied some images for this article. 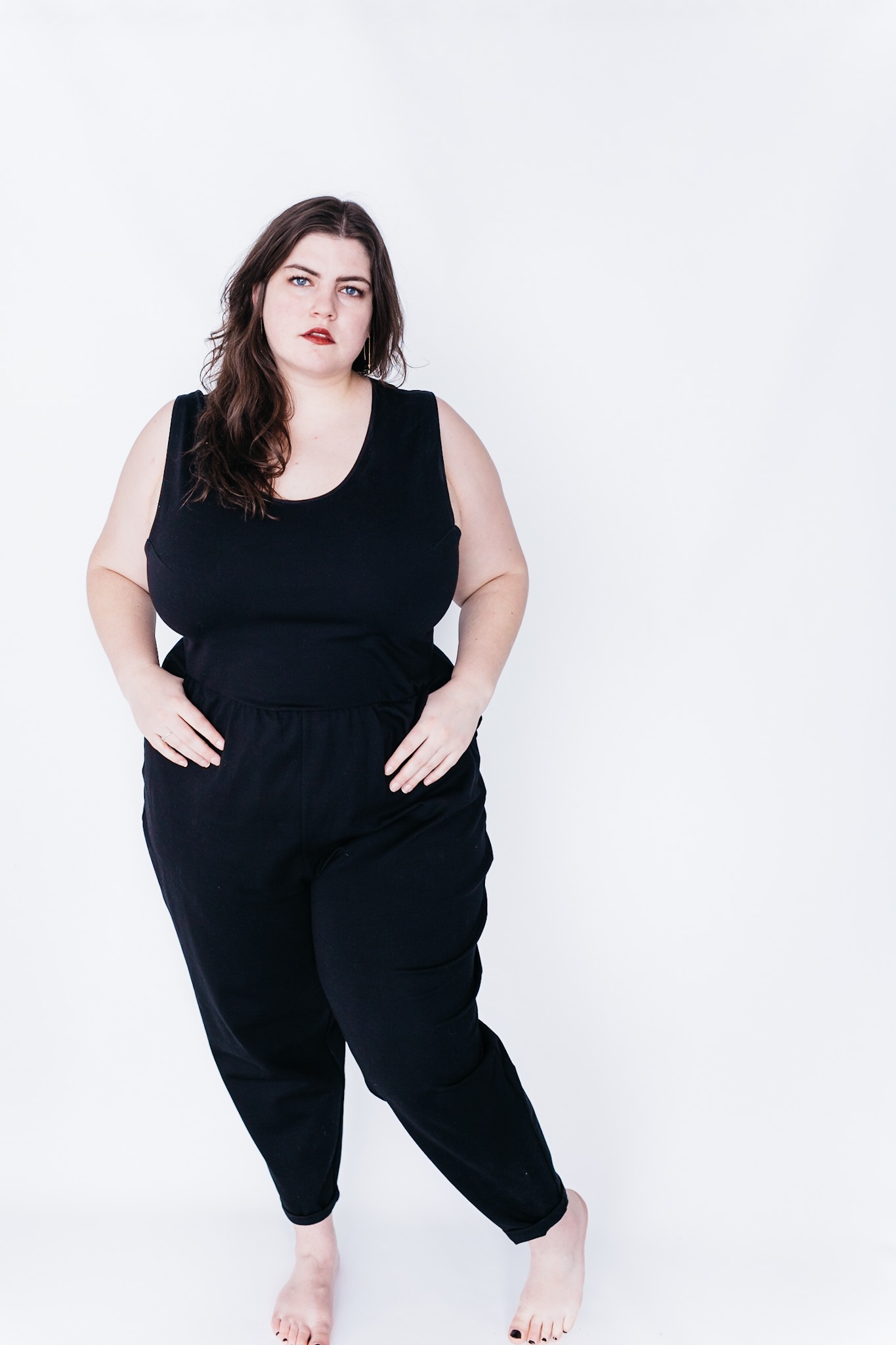 There is a world of difference between something fitting over your shoulders, on your frame and something fitting properly. Because the simple truth is that ‘one size fits all’ is an exaggeration. Every single body is so wondrously unique, and while the measurements can be generalized and assumed, that one of a kind fit requires custom tailoring. It requires more time, energy and investment.

It’s also the story of how I was first introduced to Gus Sloan. Lauren called me, her heart in her throat days before her launch because someone equated the additional cost in custom sizing with fat taxing. It was the first time Lauren had heard of this term, one unfortunately I’m all too familiar with. It’s a phrase that refers to the fast fashion practise of drastically overcharging for plus size options (often as much as a 30% price increase for garments that in no way require that much more material or labour to produce) of an identical garment offered in standard 1-12 sizes.  Fat tax is about over-charging humans for merely taking up more space. It’s about financially penalizing a person for being larger, a cheap gambit to increase profits on a segment of the population that (shockingly) also needs to get dressed every day. In the simplest of terms:

Fat Tax takes an existing garment, increases the size grading, and mass produces the new sizes and then tacks on an unjustified price hike.

A Custom Made garment creates an entirely new drafted pattern precisely tailored to your measurements based on multiple fittings, so the final garment is one of a kind and only ever produced once - just for you. 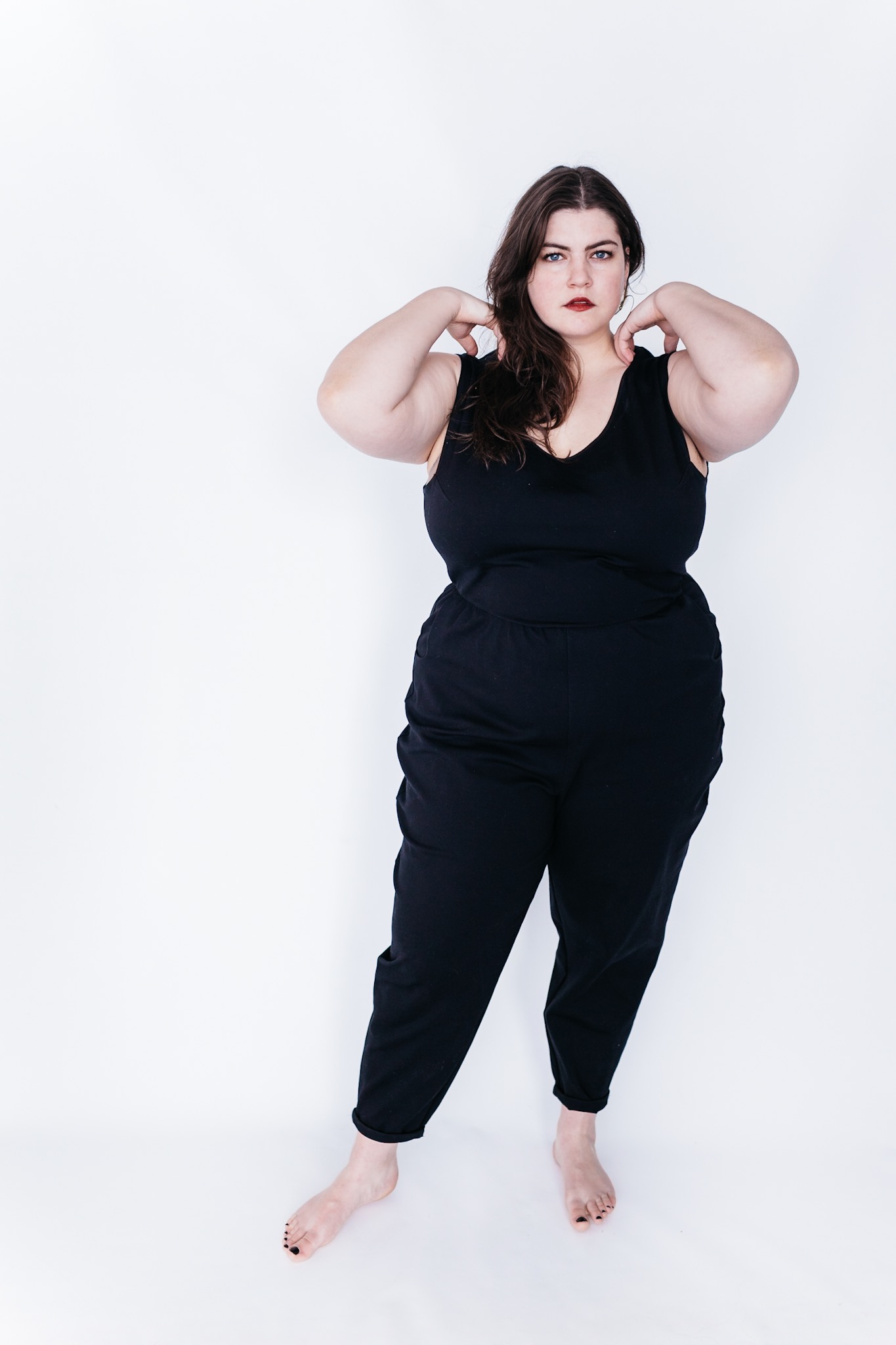 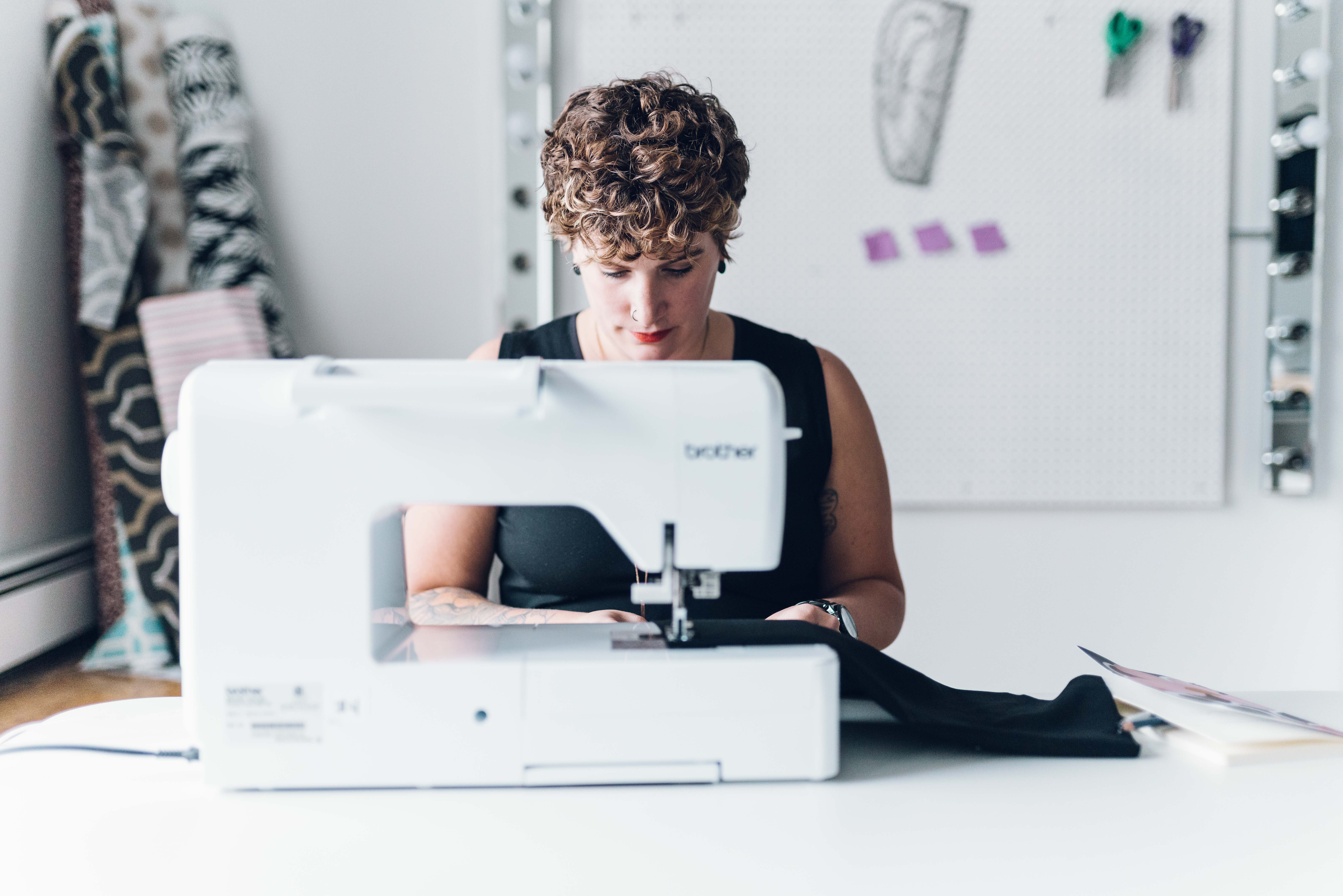 That was the starting point, the tear-filled conversation that solidified just how deeply Lauren cares about ensuring all folks feel empowered to wear the LBJ, and how integral inclusive sizing is to Gus Sloan. Yes, the custom jumpsuits will always cost more, but for a one-of-a-kind garment, I found it was completely worth it.

Technically I fit between two sizes offered in the Gus Sloan standard sizing, but as we jokingly realized through the process that my body is 75% legs (okay a slight exaggeration, but I mean….) in order to get the right rise in my hips, the space I need for my bust, but to still contour to my back, a custom pattern was the best way to go. It enabled for me to opt for a looser straight leg fit and the exact length of the pant cuff. It gave me the opportunity to select darts and exactly where I wanted my waist defined. It’s the reason my jumpsuit looks perfectly fitted, because it was.

It had nothing to do with my weight or size, it was an investment in nailing the fit and one I would wholeheartedly make again. 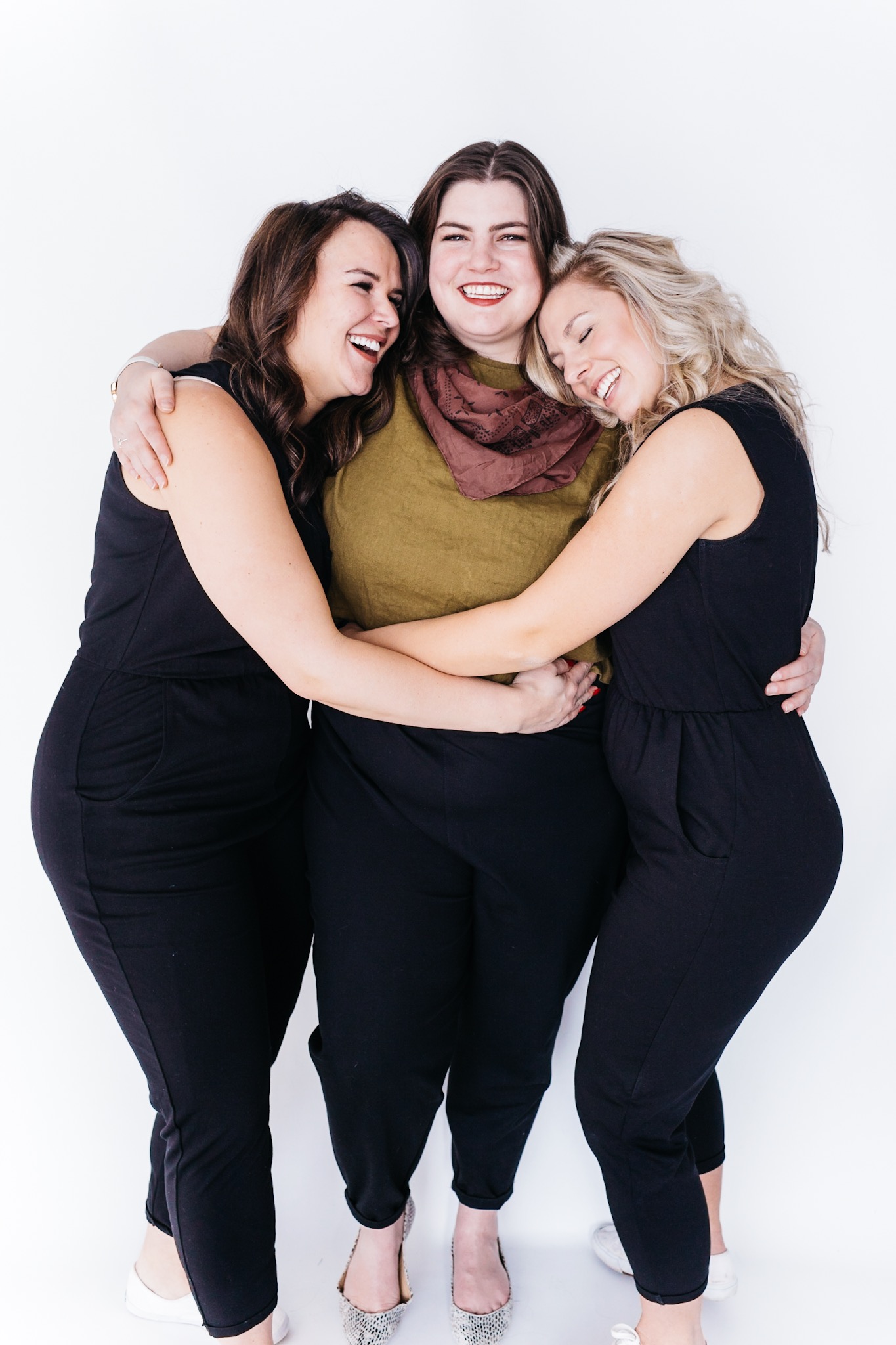